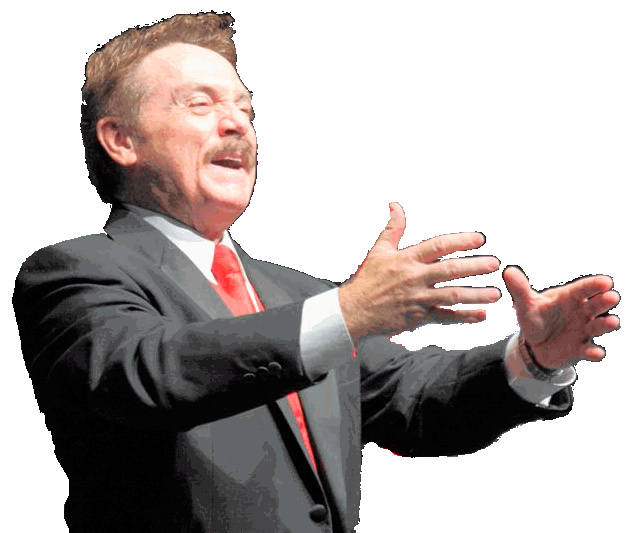 Gary has been in quartets for many years, and sang tenor with the Far Western District Champion quartet, Finale, and international medalist quartet, Standing Room Only, as well as the legendary Music Appreciation 101 along with his father Lloyd.

He received his Bachelor of Arts Degree in Music from Arizona State University in 1976. For several years after that he taught at the high school and elementary levels in the Phoenix Area.

Gary served on the Board of Directors and was Assistant Director of the Phoenicians for 17 years before becoming Musical Director in 1989. He later became the co-director of the Pride of Phoenix chorus, which later merged with the Phoenicians to become the Spirit of Phoenix. Additionally, he served on the Society's Future II Committee, was a member of the Far Western District Director's Guild, was a long-time member of the Harmony College faculty, was a Certified Judge in the Presentation Category and continues to coach choruses and quartets all over the world.